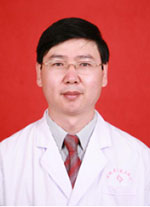 （1）Differential Expression of microRNAs in the Ovaries from Letrozole-Induced Rat Model of Polycystic Ovary Syndrome.

（3）Association between male infertility and either the +331G/A or the progins polymorphism of the progesterone receptor gene in a Chinese population.

（4）Diagnosis and Management of Severe Oligozoospermia Caused by Incomplete Obstruction of Seminal Tract.

（5）Intrascrotal calculi of an infant: A very rare concretion disease.Journal of Chemical and Pharmaceutical Research.

（1）Development of various germ cells fractionation, culture and induced differentiation in obstructive azoospermia. Achievement of science and technology in Jilin province. No. 1, 2012

（2）Recombinant expression and dynamic testing of specific human prostate antigen and its clinical application in male infertility. Achievement of science and technology in Jilin province. No. 1, 2012

（1）Development of fast diagnostic technology for oligospermia and azoospermatism. 2015 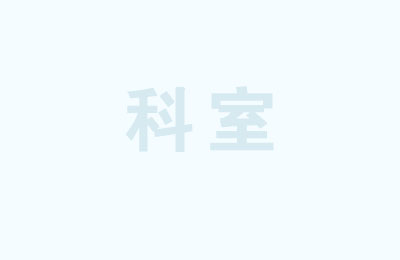